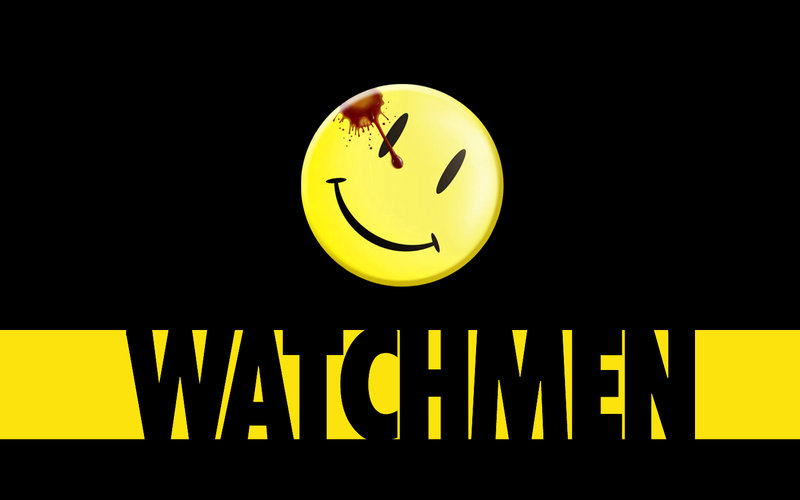 In a number of publications, HBO has confirmed they are in preliminary talks with Zak Snyder about a possible cable channel production of the iconic graphic novel, The Watchmen.  Snyder, having sat in the director’s chair for the film adaptation, seems on obvious fit for an extended series.  While HBO has only confirmed only “talks” have taken place and no deals have been signed, it will certainly create buzz within the comic universe.  But, is it even necessary?

I, for one, was surprisingly satisfied with Snyder’s film.  His careful reverence for the original work served to win over many skeptics (although creator Alan Moore was not among them).  From the brilliant opening sequence to the matched camera/panel shots, The Watchmen film came as close as anyone was ever going to get to a visually real

ized version.  There were some concessions though.  A Hollywood film simply could not include, for example, a black freighter or a giant world-ending squid.  While many comic fans couldn’t forgive these changes, I could.  Well, here is another shot at it.  And, if it is ever going to be done right, HBO would certainly be the one to do it.  HBO’s “all-in” attitude with Game of Thrones has paid off…for us all.

That being said, I don’t think Watchmen needs another film adaption.  Shit, it didn’t need the first.  Anything done with it visually will always be a lesser work than the original.  Far worse, it may be an attempt to expand The Watchmen universe where none exists.  Such an expansion would cheapen a poignant exploration of the superhero iconoclast.  It’s an irony I’d prefer to skip.