In our “Unpopular Demand” feature, writer’s defend the shows, movies, and comics we love to hate.  This week Jeff Gould tells us why we’re all WRONG when it come to Gotham.

Let’s face it…Gotham might not be your cup of tea. Well, that is, considering you judge your cups of tea on the first few, unpleasantly scalding hot sips. No, a tea is best judged after several, calm, unbiased sips, allowing the herbs to mix and blend and create a pleasantly unique and enjoyable treat. That’s the best analogy for Gotham you’re ever going to hear, and it fits perfectly. I’m here to explain why all of your quick-to-judge, so-called purists are overthinking and misjudging this show that has truly, honestly hit its most creative and impactful strides. Sit down and let me tell you why your hatred for this show could be better used somewhere else…directed toward something that actually deserves it.

First of all, let me just discount all the “haters” who haven’t even tried watching the show. If you have never seen an episode of the show, yet are one of the first people to comment on how bad or how “unlike the comics” it is…just leave. No seriously, if you want to rag on a show without ever having watched a single second of it, you need to reconsider some life choices right now. Now that that’s been taken care of, let’s address those of you who maybe watched the first few episodes…heck, maybe even half or most of season 1. Odds are some or maybe most of you bailed on Gotham at some point or another.  Whether you were merely 1 or 2 episodes deep, or if you tried to give it a few chances at redemption, you just couldn’t keep up.  Hey, I’ll be first to admit that I had some major ups and downs with season 1. Season 1 of Gotham struggled with the entire concept of the show.  While it started off as a loving “nod” to the source material and catalog of characters in the comics, the tongue-in-cheek references eventually became a sour and not so enjoyable part of each script. They took away from the many… (Did you see what I wrote there?)…MANY good parts of the show. And then Season 2 came around. Like Batman himself, Season 2 swept in and saved all that was good in Season 1, and is playing out magnificently so far. They ditched the hokie inside jokes and references. If there’s an Easter egg, nobody points it out or winks at the camera for you to notice it. Those are for the fans alone. And the characters are exploring territories that the films have never delved deep enough to reveal. While many fans criticized the portrayals of the Penguin and the Riddler in Season 1, now both characters have blossomed into the classic, iconic characters that they were always meant to be. 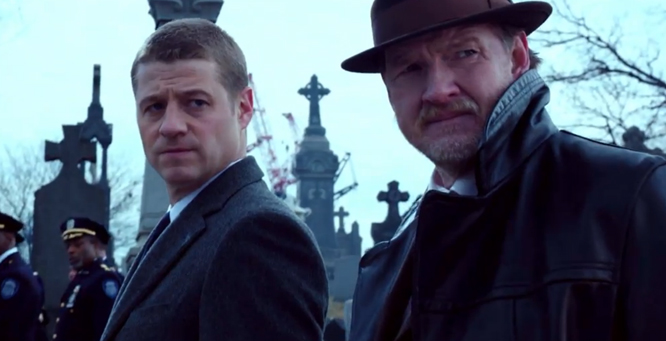 Let’s pinpoint the cinematography. Here’s a show with, in this Batman aficionado’s opinion, perhaps the greatest live-action representation of Gotham City ever depicted on film. They film the show in Detroit and New York (and forgive me if I’m leaving out any other well-known grungy cities), which both seem better in my opinion than Chris Nolan’s choice of Chicago and Pittsburgh. But that’s beside the point. The fact is that this show looks incredible. The scenery and set locations are perfect, and the film quality and color correction are a perfect blend of drab grays and deep colors for emphasis. The costumes are designed with a realistic approach, but also have a flair for the dramatic. It’s beautiful.

Now, there’s the issue of acting. Hey, it’s a show on primetime, network television, which is precisely why the acting should be one of the lesser concerns when addressing a show like Gotham. All too often, people get caught up in their HBO, Netflix, Stars, and even AMC programs, and they realize that there’s a divide between cable/premium shows versus network shows…especially in the acting. Think about it…of course your HBO show that only runs 10 episodes and has a multi-million dollar budget per episode is going to have better actors than a FOX show that runs 22 episodes and is lucky to break a million dollar budget on maybe a sweeps or finale plotline. It really bothers me when people can’t let certain acting issues go when it comes to TV.  Don’t get me wrong, I’m not saying there’s no such thing as a bad actor…I’ve seen Two Broke Girls. I’m just saying that people are quick to act high and mighty and to judge acting as “bad”, when there are actually several underlying factors. 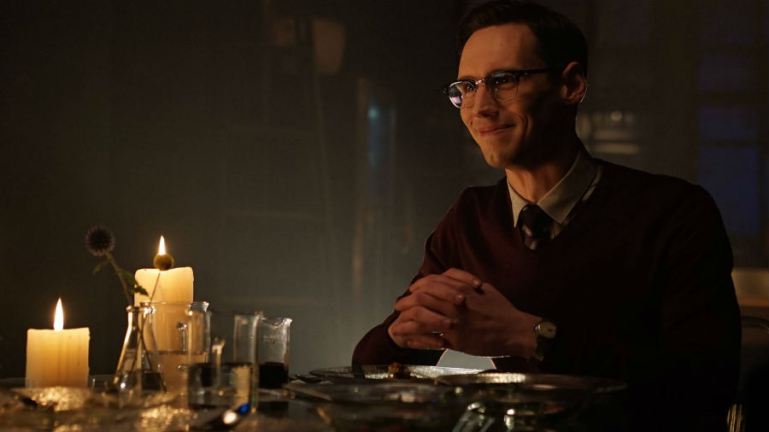 While I could talk about several issues in regards to Gotham, I’ll bring up the main concern: the source material. Where Gotham truly stakes its claim to fame, and where many die-hard Batman fans are quick to draw nasty and misguided conclusions, is the fact that they are retelling the Bruce Wayne origin story…to an extent.  Did you catch those last 3 words? To an extent. Honestly, the way certain fans have reacted to Gotham’s original story, you’d think the writers had taken a first-print, single issue “Detective Comics #27”, and promptly dropped “trou” and defecated all over Bob Kane’s words. When in reality, they’ve merely tweaked certain stories to maybe happen a little bit earlier, or a little bit younger, but are also EXACTLY how they occur in the comics. Bruce and Selina Kyle are friends on the show…but their relationship is probably one of the best Batman/Catwoman romances that I’ve ever seen. Bruce and Alfred discovered the “bat cave”, but they really haven’t touched it other than to clean it out and use it for their sparring lessons…leaving the big “Batman-y” things for the hardcore fans with their undies in a bunch to breathe a sigh of relief.  There are so many layers that are beginning to take form, and they are all very true to the source. Even as I sit here penning this article, I’m giddy with anticipation for what’s the come this season, as last episode’s cliffhanger ending revealed that the show will begin to tackle the more “unnatural” characters in the Batman universe.  Might we see Killer Croc, Clayface, or the long-promised Mr. Freeze join the show soon? Time will tell. 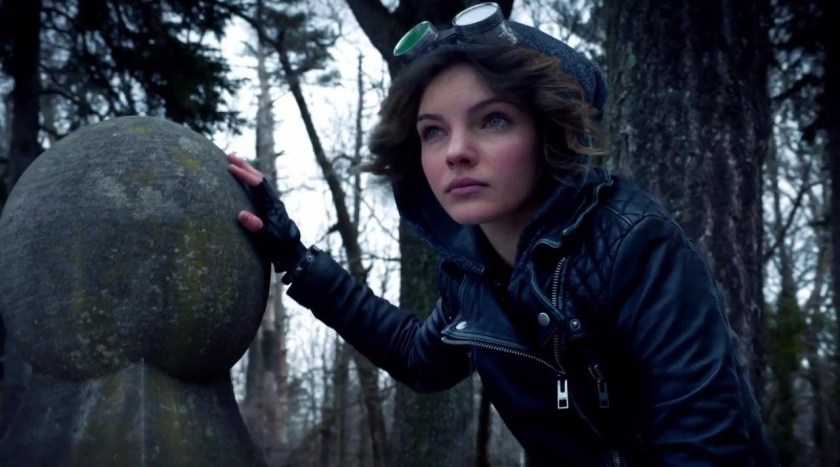 Like I said before, if Gotham isn’t your cup of tea…well maybe you just haven’t had enough tea.  As new and exciting storylines play out this season, I’m often left wondering just how many “loyal” Batman fans bailed on this exceptional show because the first season felt “off” at times. I’m here to tell you that I’ve stuck with Gotham, and can confidently say that it is one of the best shows on primetime, and even comparable to The Flash or Arrow at times, in terms of honoring the source. Despite a few harsh first sips, I’m enjoying this cup of tea, and can’t wait to pour you a cup…that is if you’ll get off of your high horses and give it a another chance.

And if that all was a waste of your time and you’ll forever continue to hate on all things non-Nolan in the Batman Universe like many other poser fanboys…well, here’s one last image I’ll give you.