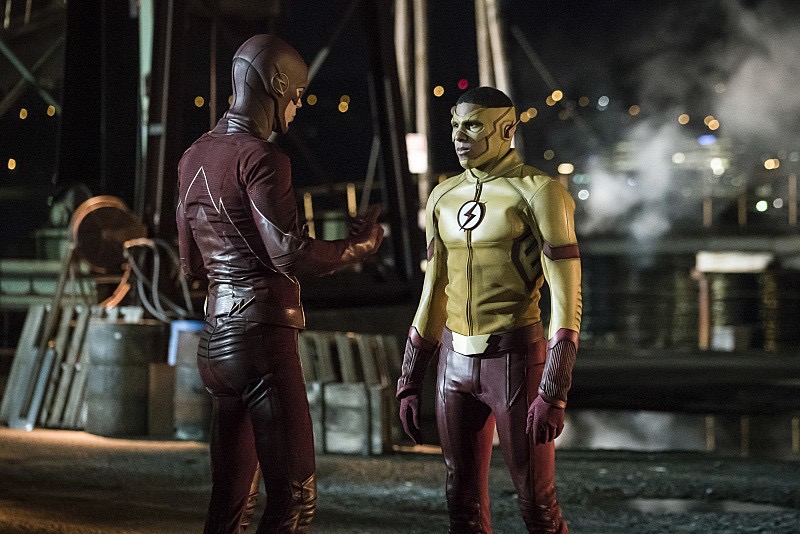 Well folks, it was a pretty good week for Superhero TV. We added two more seasons to the already running group, and we’ll be adding two more come next week. Remember to stay tuned for weekly updates and reviews, and let us know what you thought about each episode!

In the Season premiere of Arrow Season 5, we find Oliver in a much different position than we last left off. At the end of last season, he had just been appointed Mayor of Star City and his band of sidekicks had all but dissipated into thin air. Trying to run the mayoral operations AND fight the city’s growing crime wave on his own, its clearly obvious that all of this responsibility has brought him to the breaking point. Yet, despite Felicity’s constant reminders that he can’t do everything on his own, Oliver decides to push through it all. As you can imagine, that doesn’t exactly go as planned, as “Mayor” Queen finds himself kidnapped at gunpoint by the new bad guy in town, Tobias Church. This prompts a return to arms by his sister, Thea, and step one in starting to reform a new Team Arrow, and this is solidified by a late entrance by none other than John Diggle himself. In the episode, we get a much darker, more violent Green Arrow than we have previously seen. It honestly looks like someone took a page out of Ben Affleck’s Batman fight choreography, and the show is better because of it. We also get some cool tidbits and Easter eggs that sort of imply a few fun upcoming storylines, including possibly introducing a new Black Canary to the team. Whether that new Canary will be Felicity or a new character altogether, well, that remains to be seen. Overall, it was a fairly strong opening to a promising season, but only time will tell just how great this season will be. Keep checking back for more Arrow updates.

This week on The Flash, we finally got the answer to everyone’s big question after the cliffhanger of Season 2…what happens after Barry saves his mother from the Reverse Flash? The answer was, well, kinda what we all expected. That’s my only real gripe with this episode. Mainly, just it’s predictability and overall flatness. Yes, we finally got to see Wally West as Kid Flash, which was awesome. We also got to see some interesting dynamics incorporated from the comic book Flashpoint storyline. However, the episode felt a bit rushed and seemed to skirt around the bigger story possibilities. It was a predictable, albeit exciting episode, that gave all of us exactly what we were expecting. So, how can you really be upset about that? What I’m hoping for is a more dramatic twist stemming out of Barry’s return to the reality he knows, and the Reverse Flash’s paradox. What is up with Iris and her dad? We’ll have to find out next week. 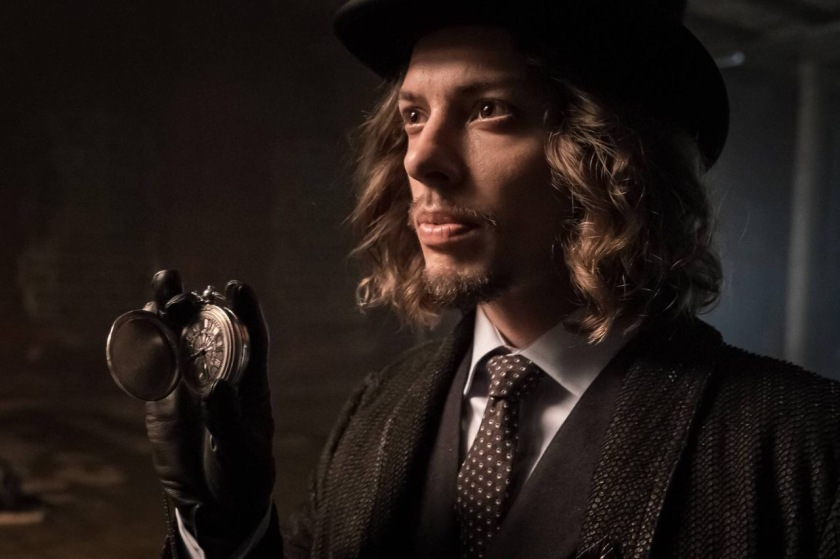 Gotham is one of those shows that seems to be either really exciting or fall a bit flat. Unfortunately last weak was a bit flat. Sure, we got to finally meet the Mad Hatter who, considering this season is subtitled “Mad City”, I frankly thought we would have met in the premiere. While he is definitely a bit disturbing, I also felt he was lacking a prominent backstory. Maybe more of that will come, but right now he seems pretty one-sided. I did enjoy his hypnosis abilities and the fact that the show took his abilities to such a dark place, but I’m hoping to see more development in future episodes. We also got to see The Penguin escalate his fight for power in Gotham City by challenging Mayor James in the election. Of course it’s ridiculous, but hey, it’s Gotham. Anything can happen. I actually am finding Penguin to be more enjoyable this season, kind of harkening back to his portrayal in Season 1. I’m excited to see if and how he’ll win the election, and I’m certain lots of blood will be spilled in order to obtain the mayoral office.