Regardless of what you thought about David Ayer’s Suicide Squad, you can’t deny that the idea of a potential sequel doesn’t get you excited. Will the next film go after a hard R-Rating? Will they include more or less of The Joker? Who might Warner Brothers decide to add to the mix in a second round of Task Force X? Well, we’ve got a feeling you’ll appreciate our list of the top 10 best possible additions to Suicide Squad 2.

While the upcoming Flash movie has been rumored to focus on his rogues (Captain Cold, Heat Wave, and Gold Glider), there’s still no mention of one of his greatest foes: Killer Frost. Could WB be saving Caitlin Snow for a run with the Suicide Squad? It seems all too likely that they would include Killer Frost in the next film or even introduce her in the upcoming Harley Quinn standalone film. Her cold vengeance is sure to cool off the hot heads of Task Force X.

The original plan, according to David Ayer, was to actually include King Shark in the original Suicide Squad film. However, they deemed the task of creating an entirely CGI character too difficult, and opted for Killer Croc instead. Well, that plan might have backfired, because many fans ridiculed the look of Killer Croc and wished that the filmmakers had forgone the practical makeup approach for more CG. King Shark has long been a staple of the Suicide Squad, and would make a brutal addition to the team in any upcoming films. 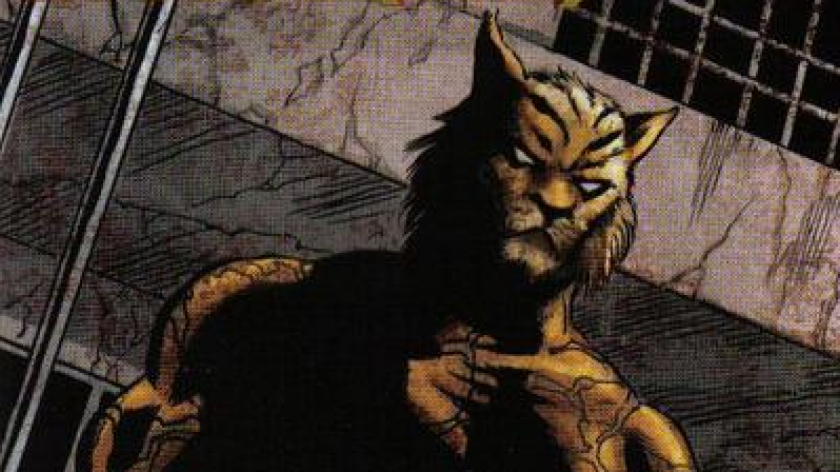 We already got a pretty skilled martial artist in Katana, but why not add another to the mix? Bronze Tiger’s fighting skills would make him a noteworthy addition to any team, let alone Task Force X. Whether WB chooses to include his trademark tiger mask or go the more subtle route, a la the CW, we shall see.

Ted Grant would be an interesting addition to the Squad. His more traditional boxing style of fighting would make for some incredible gift scenes and fight choreography. 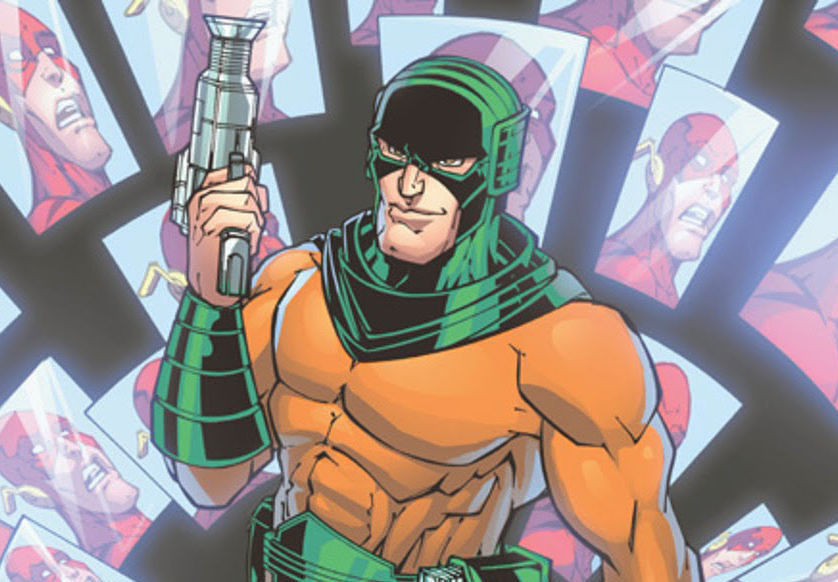 Another Flash rogue, we feel like Mirror Master would best be served as part of an ensemble, as opposed to a main villain in a Flash movie. Throw him in with the Suicide Squad and you’ve got the potential for some mind-melting CGI and fight scenes.

Probably a less-likely but still compelling choice would be Count Vertigo. His ability to levitate and control the balance and dizziness of his enemies makes him a unique addition to the Squad.

To eliminate the “cheese factor”, WB might have to do some revamping on Plastique’s costume and powers. However, adding an energy-blasting meta human to the mix would actually serve the Suicide Squad well. We all saw how poorly they matched up against Enchantress and her brother. Maybe they should bulk up on the power next time.

If you aren’t already sold, you should probably watch Batman: Assault on Arkham. Black Spider is a lesser-known Batman villain but he fits almost perfect within the confines of the Suicide Squad team. His close ties to Batman are simply hard to resist.

What we were really missing in Suicide Squad was more Superman references or tie-ins. Of course there was the overlying issue of Superman’s absence following his death at the hands of Doomsday. Yet, that’s pretty much all we got. No references to Lex Luthor or the Daily Planet or even Metropolis for that matter. So why not throw in a Superman villain as part of the Suicide Squad? Parasite is a villain that seems to be on the lower end of WB’s priorities as far as inclusion in a standalone Superman film goes, so we recommend letting him share the spotlight with these patsies.

This choice is probably not super likely, mostly because we have heard rumors that Black Manta will be a main antagonist in the upcoming Aquaman film. However, if WB is willing to cross Black Manta into the realm of the Suicide Squad, we’re all on board.

Well folks, that’s our list of the 10 best possible additions to Suicide Squad 2. What do you think? Who would you like to see added to the roster? What are your thoughts on Suicide Squad? We’d love to hear your opinions.