This week we checked out the teaser trailer for the upcoming game, Marvel vs. Capcom Infinite.  Fighting games are all about the characters and the kickass powers they bring with them.  Here are a few of our “dream team” fighters we want to see make an appearance.  Watch our reaction to the trailer, then, take a look at our latest top 5 list!

Despite Captain Marvel being confirmed, we think the roster still needs a few more female Marvel characters. Why not give Black Widow her chance to fight the Capcom universe? 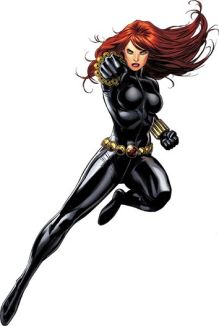 Proto Man
We have confirmation of Megaman rejoining the Capcom team, but how about his longtime villain/ally, Proto Man? Sure, people might think the characters are too similar, but we think it would be cool to have another character from the Megaman games included in the official roster. 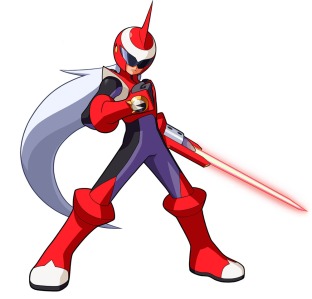 Jon Talbain
What MVC needs is a few more monsters. If they decide to give us Jon Talbain, we’ll get our chance to fight as the fan-favorite werewolf against the Marvel team…and that just sounds awesome. 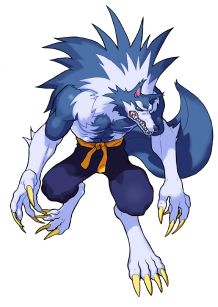 Ant-Man
Picture the special attack possibilities! Shrinking down for a quick attack or growing to massive size to beat down your enemies…we’re giddy just thinking about it. 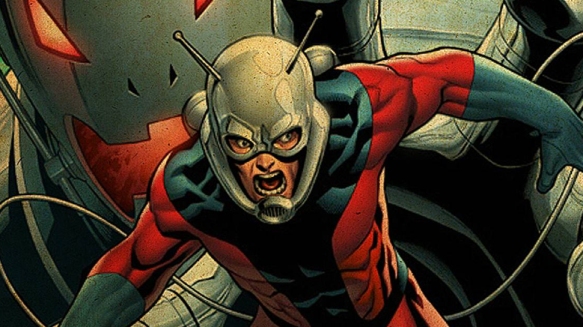 Loki
We have had tastes of Marvel villains before in the shape of Dormamu and Magneto…but never an Asgardian bad guy. Loki is one of the most beloved Marvel villains, and we think he’d make an excellent addition to the roster. 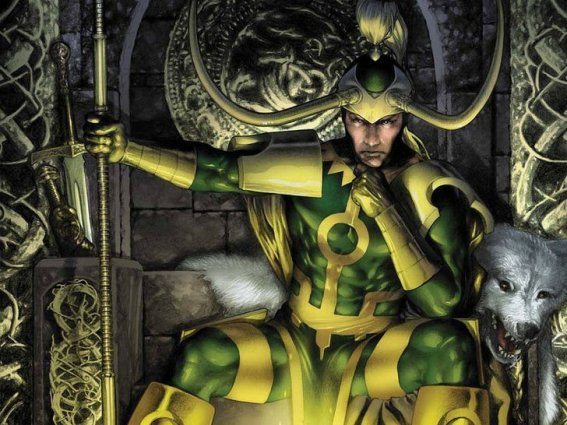 Who would you add to the list?  Let us know in the comments below!