Happy National Fossil Day, America! In honor of this most momentous occasion, we felt the need to rank some the the best dinosaur films in history. That’s right, we’ve compiled a list of the top 8 dino flicks, just for all of you. Enjoy! 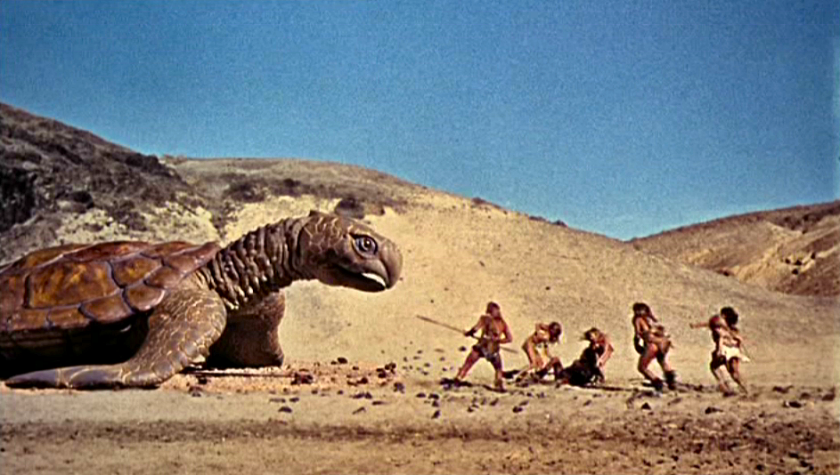 While One Million Years B.C. doesn’t necessarily center around dinosaurs, they are probably one of the most iconic images associated with the classic. Featuring Raquel Welch and John Richardson, the film centers around two rival tribes surviving amid the terror and devastation of dinosaurs, and showcases the love that blossoms between two members of opposite tribes.

While it might not have lived up to the high expectations that fans of the millennium had in store for this Disney animated feature, Dinosaur still showcased a unique take on the tale of the dinosaurs. Sensational graphics for it’s time, mixed with a surprisingly dark story, Dinosaur should still be applauded for its ingenuity, despite its flaws. 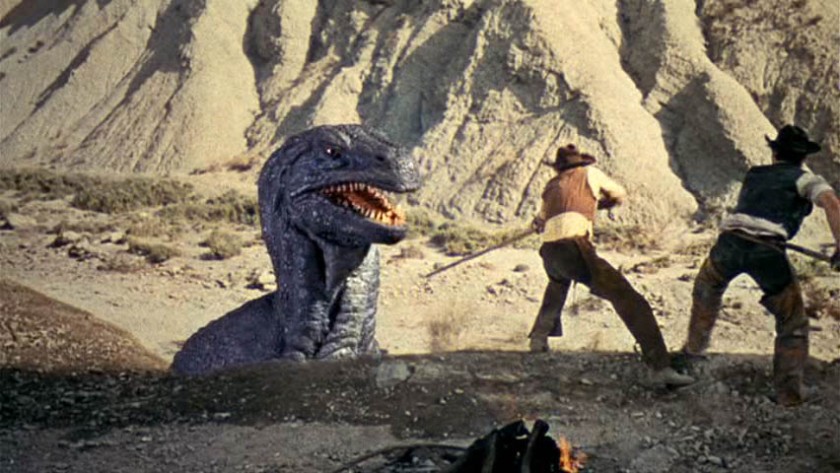 Cowboys and dinosaurs in the same movie?! How can you NOT appreciate what this movie had going for it? Discounting the cheese-factor, this movie really is a fun take on blending the western genre with science fiction. The story showcases a cowboy seeking fame and notoriety, as he attempts to capture and display the legendary dinosaur lurking in the Forbidden Valley. Unfortunately the dino, named Gwangi, doesn’t take too kindly to his captor’s behavior. 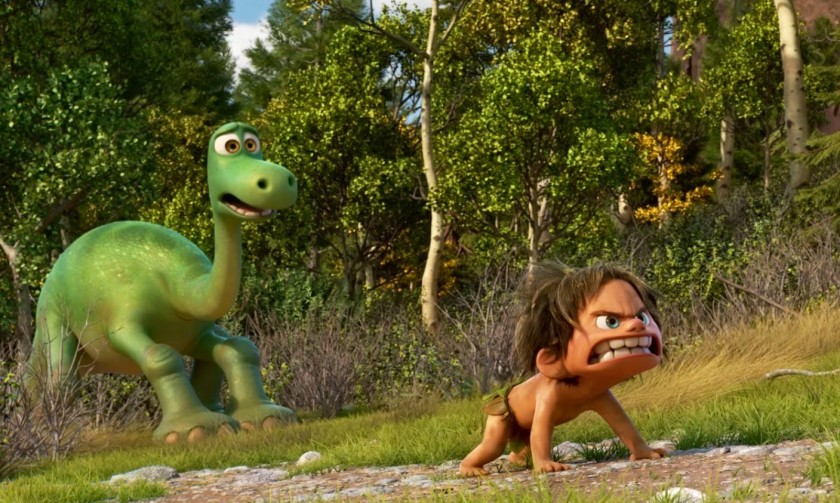 Despite being another great Pixar animated film, The Good Dinosaur unfortunately received a lackluster amount of audience attention in theaters. However, this adorable film highlights the bond between a boy and his dog…only this time between a dinosaur and his boy. Seriously, if you haven’t seen The Good Dinosaur yet, please check it out. You won’t be disappointed.

Who can resist the original The Land Before Time? Sure, it spawned 20 terrible sequels, but we’re not counting those! The Land Before Time was a brilliant animated feature that appealed to most audiences, capturing the animated style of the 80s. Bringing together an all-star producing team of George Lucas, Steven Spielberg, Kathleen Kennedy, and Frank Marshall, it should come as no surprise that this is one of the best dino-flicks of all time.

“Roll back the rock to the dawn of time, and sing this song with me!” Come on, folks. Sure, maybe you forgot about this long-lost 90s animated classic, but you should definitely revisit it soon. Featuring the always lovable John Goodman in one of his first animated voice roles (yes, pre-Sully And Kronk), We’re Back told the tale of a group of prehistoric dinosaurs who are picked up and given a serum to make them intelligent and in-touch with their emotions. Brought to current-day New York, they must learn to survive in a whole new jungle.

Were you really expecting any other film at the top of our list? You simply can’t deny the impact that Jurassic Park has had in the over 20 years since its creation. Spawning numerous sequels, toy lines, video games and more, Jurassic Park is the king of the dinosaur movies, and rightfully so.