If there’s one thing true of nerds in today’s modern day and age, it’s that we love to travel. We love to spread our nerdy cheer throughout the world, seeing new places, meeting new people, and absorbing new and interesting tidbits from our travels. In this series, we will be showcasing the very best of some of the nation’s and world’s greatest cities, but with our very own “nerdy” twist of course! So sit back and enjoy our very first edition of Nerd Navigators: New Orleans.

Welcome to Newalins, y’all. Oh yeah, that’s right…it isn’t pronounced “New Orleens”, “Nawlins”, or any other variation you might have used over the years. It’s just pronounced quickly, “Newalins.” However you decide to say it, the city of New Orleans is a mind blowing melting pot of history, cultures, and art that is just begging for you to come discover it. But how does your nerd lifestyle fit into this multi-faceted melting pot? Oh, we thought you’d never ask.

Everyone’s first thought when they think of New Orleans music is Jazz. And how could you not? New Orleans IS the birthplace of jazz, after all. Yet, one thing people often fail to realize is that there is a huge music market for nearly every genre in New Orleans. Funk, rock, gospel, blues, country, rap…you name it, and someone in New Orleans has probably perfected it. There are more music venues in New Orleans than seemingly anywhere else, and if a concert venue isn’t your style you can catch any number of bands and artist playing in local bars and restaurants every single night. Not only that, but the city plays host each year to The New Orleans Jazz and Heritage Festival, a two week long showcase for both local and mainstream talent to play their music for hundreds of thousands of music nerds. Having attended the fest for 5 years, my father and I love the music, the food, the celebration of culture, and most importantly, the welcoming atmosphere. Music lovers, nerds, and audiophiles are celebrated in a brotherhood of great music. What more could you ask for? 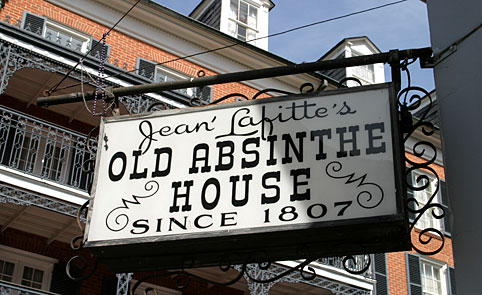 Talk about a history-nerd’s dream. New Orleans is one of the most historically unique cities in America, with a rich past dipping deep into the influence of French and Spanish colonies, and the exquisite African culture and heritage brought to the land through slavery. Oh, and did we mention there were freaking PIRATES in New Orleans?! Yeah, let that one sink in a little. The most notable of these pirates was Jean Lafitte, whose original absinthe bar still operates on Bourbon Street. You can walk the historic pathways and see where Andrew Jackson defended against the British. Not only are there famous roots in New Orleans, but there are also awesome museums, heritage festivals, and walking tours to keep you entertained. Covering everything from ghosts, to vampires, to pirates, to voodoo, you have plenty of options to make it a successful nerd trip. 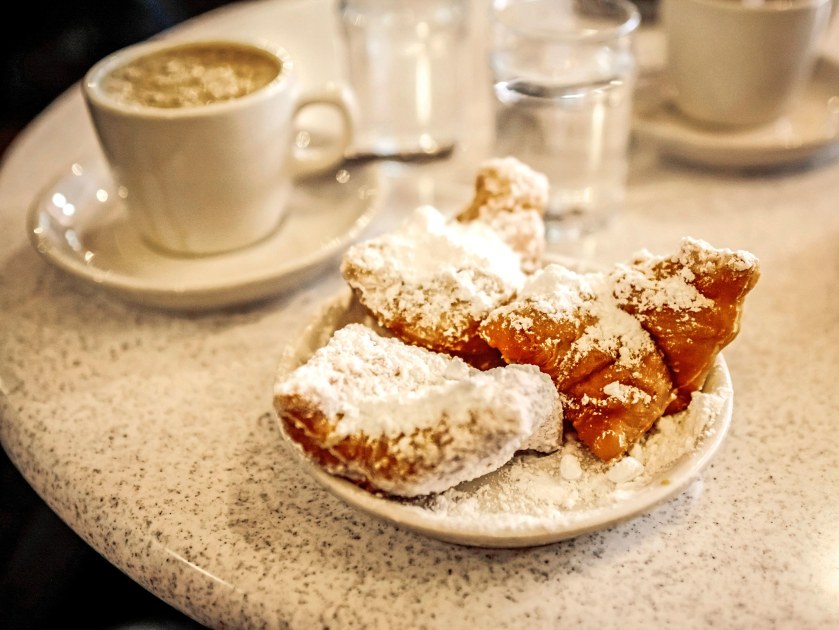 Has anyone ever said no to a beignet or a bowl of jambalaya? We didn’t think so. When it comes down to it, New Orleans is the best in the world when it comes to dining. Nerds know it best; whether you’re out having a Creole dinner, munching on alligator po’boys on the street, heading over to a crawfish boil, or trying something with a little Latin or French flair, you won’t be disappointed. Or if Food Network and fine dining are more your style, nerd out over your plate at any one of the popular restaurants operated by talented celebrity chefs such as Emeril Lagasse, Aaron Sanchez, and John Besh. Try a simple hometown eatery like Mothers Market over on Tchoupitoulas Street, a hot cup of chicory coffee and fresh beignets at Cafe Du Monde, or take a short cab ride over to Willie Mae’s Scotch House if you want to try the “World’s Best Fried Chicken.” Come to New Orleans to suit whatever your fancy…but just keep in mind, you won’t be going hungry.

At a glance, people see New Orleans as a melting pot of cultures, which it is. However, there is a culture of passionate individuals who make the city what it truly is: a haven for people who love good stuff. Music, history, food…feel free to let your nerd flag fly next to the “fleur-de-lis” here in good old New Orleans, Louisiana.