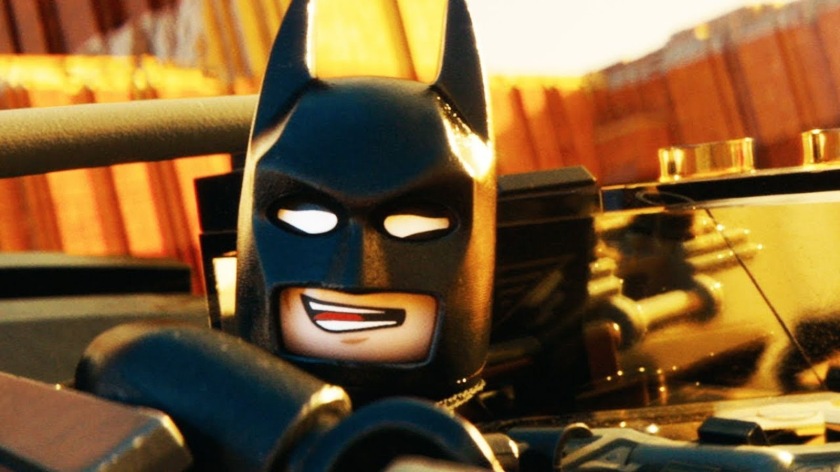 For Warner Brothers and their animation teams, the challenges were high. How could you possibly follow up a smash animated hit like The Lego Movie? The answer: just add more Batman. The Lego Batman Movie has arrived and it is, quite literally, the quintessential Batman film every fan should see. Yes, that’s some high praise coming from a fan who loves every single Batman film (including the Schumacher sequels), but seriously this film is incredible. The amount of detail, depth of comic book content and pop culture references, and even the overall message of the film make it a force to be reckoned with.

Will Arnett picks up where he left off in The Lego Movie, by bringing his iconic version of the “Batman Voice” to his solo film. We find Batman living the high life of being both Gotham City’s undeniable savior and most successful billionaire businessman. His arrogance and outright negligence for others is quickly set up as his greatest weakness however, when everything starts to crumble as a result of a nefarious plan set forth by The Joker (the equally hilarious Zachary Galifinakis). The ensuing journey takes Batman through a transformation process that forces him to learn the importance of family, teamwork, and respect. Don’t get me wrong, this film is chalk full of laughs and hilarious references to the previous Batman films and TV shows. However, you’ll be surprised to find a uniquely heartfelt message at the core, perhaps even more heartwarming than the first Lego film.

Batman nerds are going to melt with every obscure reference and Easter egg, and even those who have a limited knowledge of the bat-universe will enjoy the world that Chris McKay and his team have created here with The Lego Batman Movie. Building on the cast, Michael Cera brings comedy and heart to the role of Robin/Dick Grayson, Rosario Dawson brings a strong presence in portraying the powerful and butt-kicking Barbara Gordon/Batgirl, and perhaps most noteworthy, Ralph Fiennes steals the show as Batman’s trusty butler/father figure, Alfred. The expanded cast will have you crying with laughter, and let’s just say that there are characters who have yet to be promoted for this film who are going to have you giddy with excitement and surprise wonder.

Honestly guys, please go see this movie. It’s a rare gem in the DC Universe, and I’m as surprised to be saying that as you probably are hearing it. The Lego Batman Movie is family friendly, nerd friendly, and it’s the perfect way to get a bit of an early head start on blockbuster movie season. I give it a 9 out of 10.